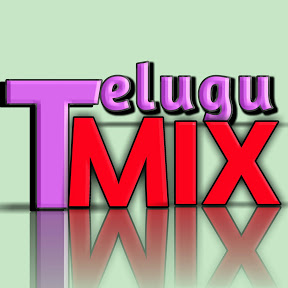 Dhee The Ultimate Dance Show is competition show telecasting in ETV Telugu. The show is produced by Mallemalla Productions. It is directed by Kennedy for first season, next was benzene and deepthi reddy, sanjay nagaraju are directors for that, later Sanjeev K kumar took over the Dhee season 5 who has directed other television shows like Cash andJabardasth for ETVTelugu. The creative director of the show is Naga Raju Goud. First season of the show was presented byPrabhu Deva. Rambhawas the judge of the show in Season 4. The season 7 and season 8 of the show were hosted by Niharika Konidela. The season 9 of the show with the nameDhee Jodi started in 2016 and ended in June 2017. Directed by Nitin and Bharath. Dhee Jodi (Dhee 9) was hosted byPradeep Machiraju with Shekhar Master andSadha as the judges.Sudigali Sudheer andRashmi Gautam were the promotional team. Dhee 10 started with Priyamani and Shekar Master as judges with four teams(sudheer, rashmi, varshini,Hemanth.) Later during the progress of the season 10, the four teams were combined into two teams (Sudheer and Varshini) and (Rashmi Gautam and Hemanth) teams., kanha and kesavi magic dance,dhee jodi magic dance how to colour change dhee jodi, 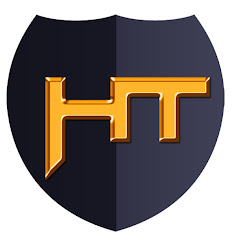 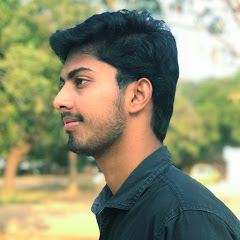 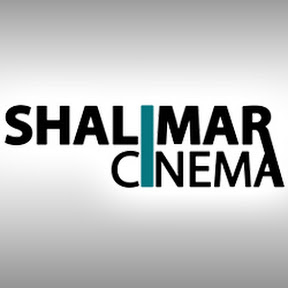 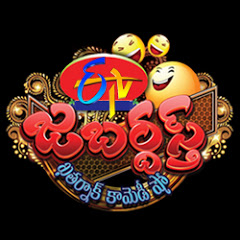 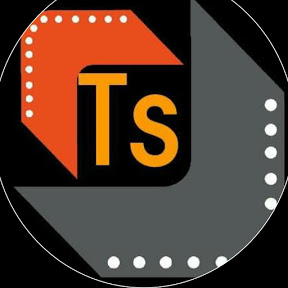