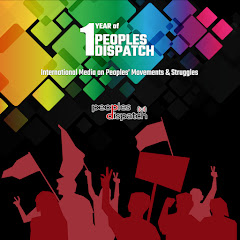 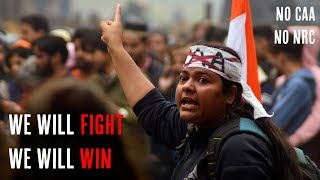 On December 19, as part of an all India strike against discriminatory citizenship law (CAA) and National Register of Citizens, thousands protested in New Delhi's Red Fort and Mandi House. Peoples movements and left parties have called these measures as fascist. The Delhi police imposed prohibitory orders and suspended internet in various parts of Delhi on Thursday. Hundreds of protesters, both at Red Fort and Mandi House were detained by the police. Despite the police crackdown, people continued their resistance against #CAA and #NRC. Protest marches were also organised across India, and according to reports, police in southern Indian city of Mangaluru opened fire at the demonstrators. #CAB 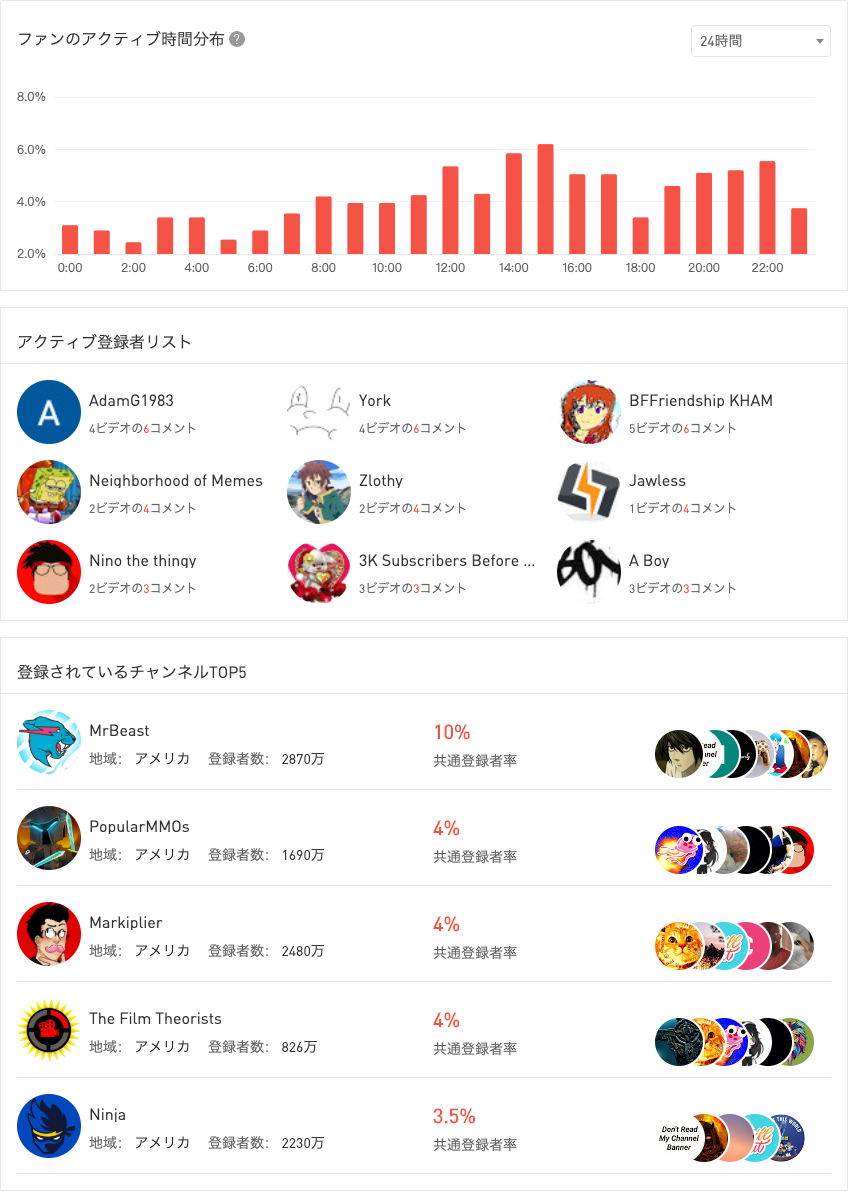