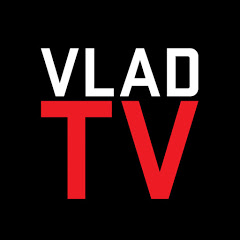 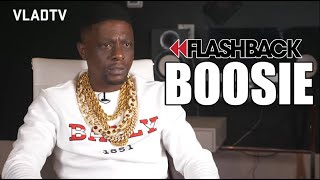 In this flashback, Boosie speaks about his love of basketball and growing up watching NBA games with his uncle, who was a Pistons fan during the "Bad Boys" era, much to Boosie's annoyance. Boosie went on to speak about his love for Michael Jordan, which led to a conversation about who he thinks is better- Jordan or Kobe? After DJ Vlad brought up John Salley saying that he believes Kobe and LeBron would beat Jordan and Pippen in a game of 1-on-1, Boosie revealed his top 3 players. Boosie put Jordan at #1, followed by Kobe and LeBron. Boosie went on to give an impassioned speech about why he feels Kobe is a better player than LeBron, which you can hear in full above. 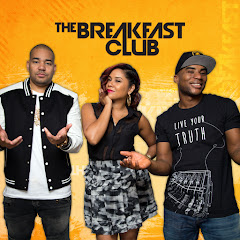 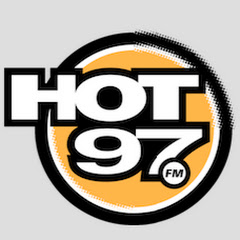 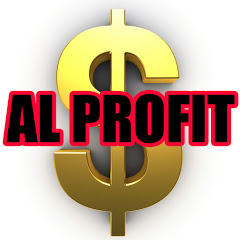 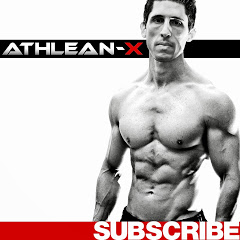