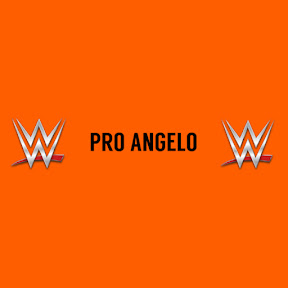 Subscribe ➜ https://bit.ly/2xvqZL3 Twitter ➜ https://twitter.com/PROANGELO5 Instagram ➜ https://www.instagram.com/pro.angelo1 It is arguably the match that many people have wanted to see for some time. If The Shield are to continue to fight three different men every other week, it had to culminate in this fashion. Roman Reigns, Dean Ambrose and Seth Rollins are the top stable in the WWE—and will continue to be until they go their separate ways and eventually split. However, The Wyatt Family are without doubt the heir apparent to that role of best group in the company. The Shield vs. The Wyatt Family had to happen before the former splits up. The fact it is happening so close to WrestleMania makes it an utterly compelling match. It could have happened months ago—in fact, it was teased a few times as the two groups came close to going at it on Raw.The Shield are now ready to go their own way, but one last fight against The Wyatt Family is almost a perfect scenario for them. The fact they have never gone up against the other big stable in the WWE is something that would have been criminal had it never happened. We will also get to see Roman Reigns elevate his status to new heights, too. He is without doubt ready to be a huge breakout star when he goes into singles competition, and this could be the perfect breeding ground for his launch away from The Shield. If he is to turn babyface, then a match against The Wyatt Family is the perfect place for it to happen. They are a demonic, twisted group, and The Shield are heading into this match as almost the face team. Reigns is over, and Rollins and Ambrose are pretty popular, too. All in all, it is a hugely compelling match. It could even be the most hyped match in the WWE for a long, long time. These are two huge groups, and seeing them go at it with each other will be fascinating. 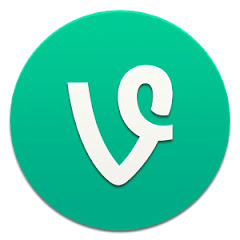 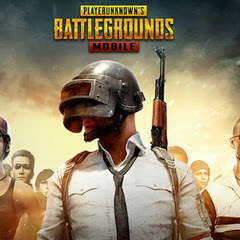 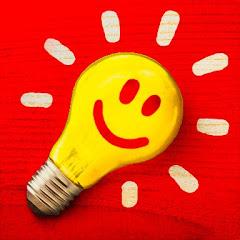 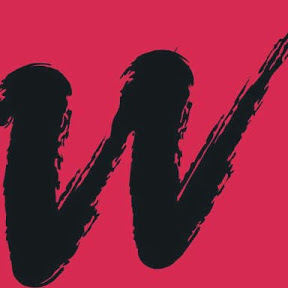 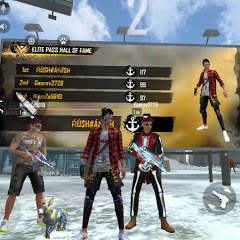