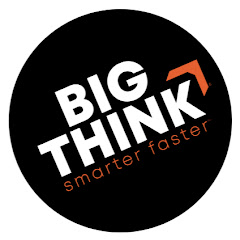 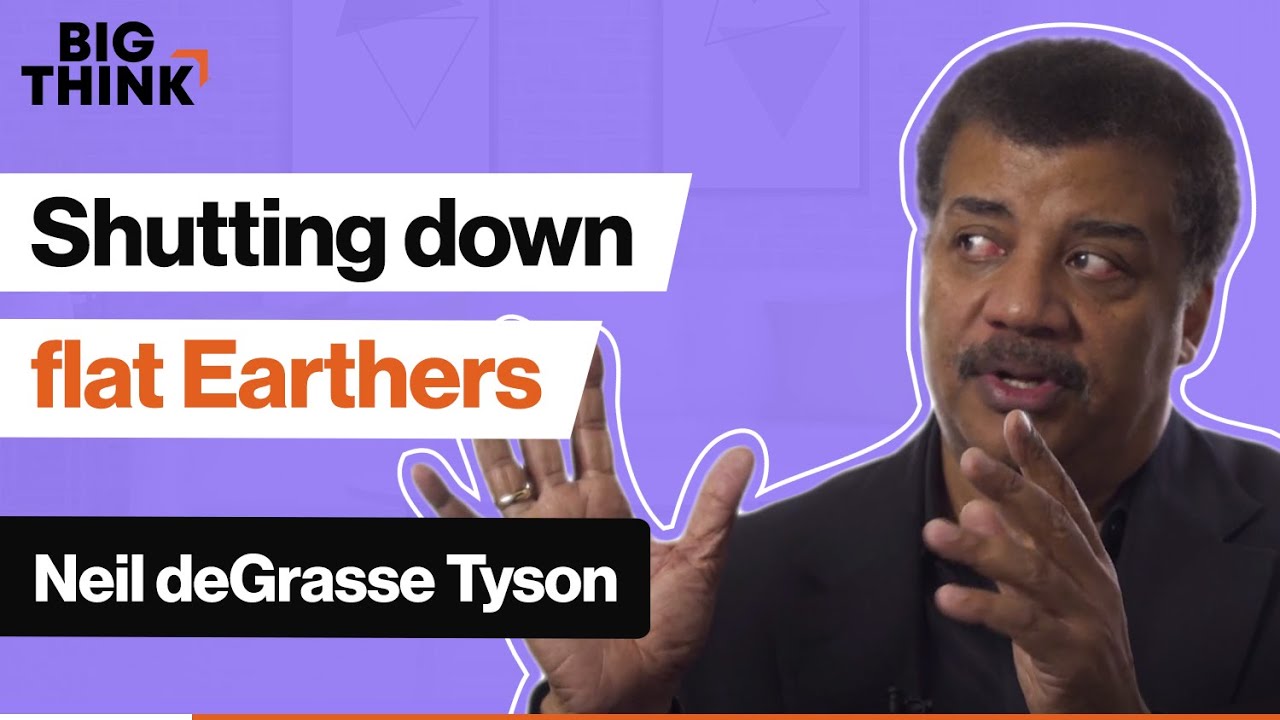 Shutting down flat Earthers, Neil deGrasse Tyson style New videos DAILY: https://bigth.ink/youtube Join Big Think Edge for exclusive videos: https://bigth.ink/Edge ---------------------------------------------------------------------------------- What is the point of debate when one side the argument is objectively true? There is none. That is, unless the incorrect arguer has the ability to influence the masses. When a relatively famous musician began spewing flat Earth views on social media, astrophysicist Neil deGrasse Tyson knew he had to jump in the ring and defend science with science. General belief systems aren't a threat, but it's important to combat incorrect and dangerous views when they have a chance of pervading greater society. ---------------------------------------------------------------------------------- NEIL DEGRASSE: Neil deGrasse Tyson was born and raised in New York City where he was educated in the public schools clear through his graduation from the Bronx High School of Science. Tyson went on to earn his BA in Physics from Harvard and his PhD in Astrophysics from Columbia. He is the first occupant of the Frederick P. Rose Directorship of the Hayden Planetarium. His professional research interests are broad, but include star formation, exploding stars, dwarf galaxies, and the structure of our Milky Way. Tyson obtains his data from the Hubble Space Telescope, as well as from telescopes in California, New Mexico, Arizona, and in the Andes Mountains of Chile.Tyson is the recipient of nine honorary doctorates and the NASA Distinguished Public Service Medal. His contributions to the public appreciation of the cosmos have been recognized by the International Astronomical Union in their official naming of asteroid "13123 Tyson". Tyson's new book is Letters From an Astrophysicist (2019). ---------------------------------------------------------------------------------- TRANSCRIPT: I don’t like debating people because in a debate what is the construct. It’s typically two people and there’s an audience and you debate some opposite sides of some issue. And then there’s a winner of the debate. And then everyone walks away reflecting on the winner. So who wins the debate? It’s often the person who’s charismatic, who’s maybe charming – that’s related to charisma of course. Who has a good way with words, good vocabulary. And you can have someone who doesn’t have any of that who is speaking objective truths who could lose a debate. So then what is the point of the debate of one of these points of view is objectively true. So I will not enter a debate where I have the objectively true side of an argument and the other person does not. That is something that should not be debated, does not belong in front of an audience getting debated. You want to debate something? Debate political policy of what to do in the face of climate change. Do you have carbon tax? Do you have solar panels? Do you subsidize them? Debate that. Don’t debate something that is or is not objectively true in this world. The B.o.B, the rapper, I have a video letter to him the transcript of which is in Letters from an Astrophysicist. That rose to that level of attention because he started saying I am using laws of math and physics to show Earth is flat. Those are fighting words. If you’re going to say using math and physics, that is an alarm to the geekiverse that we must rise up and counteract these forces from the dark side that are out there. So, the bat signal went up. I responded. What is the bat signal? Oh, sorry. In my Twitter stream there are people saying Neil, you’ve got to do something about B.o.B. Save him from himself. He’s saying Earth is flat. Then I first said who’s B.o.B? So I quickly looked him up. Oh, he’s a rap star. Okay. These are people who follow me and B.o.B in the Twitterverse. So what does that Venn diagram look like. How much overlap is there in the two Venn diagrams. In this slice, however narrow, they were pleading to me to do something and so I responded with a video letter. Just kind of putting him in his place. I think it’s important to combat people who are claiming that they are using math, science, evidence and physics behind their cause when, in fact, they either aren’t or they’re using it badly. That needs to be called out. Otherwise if you just have a belief system I don’t really care. We live in a country that protects free speech which usually also means free thought. If you want to think Earth is flat, go right ahead. But if you start influencing other people who have power over other people and you have no foundation and objective reality it can be dangerous. If you influence people or you yourself become someone who has influence over legislation, laws, rules by which we all abide in society. That’s an unhealthy situation for civilization to be in. If your personal belief system... To read the full transcript, go to https://bigthink.com/videos/neil-degrasse-tyson-flat-earth