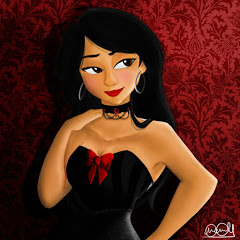 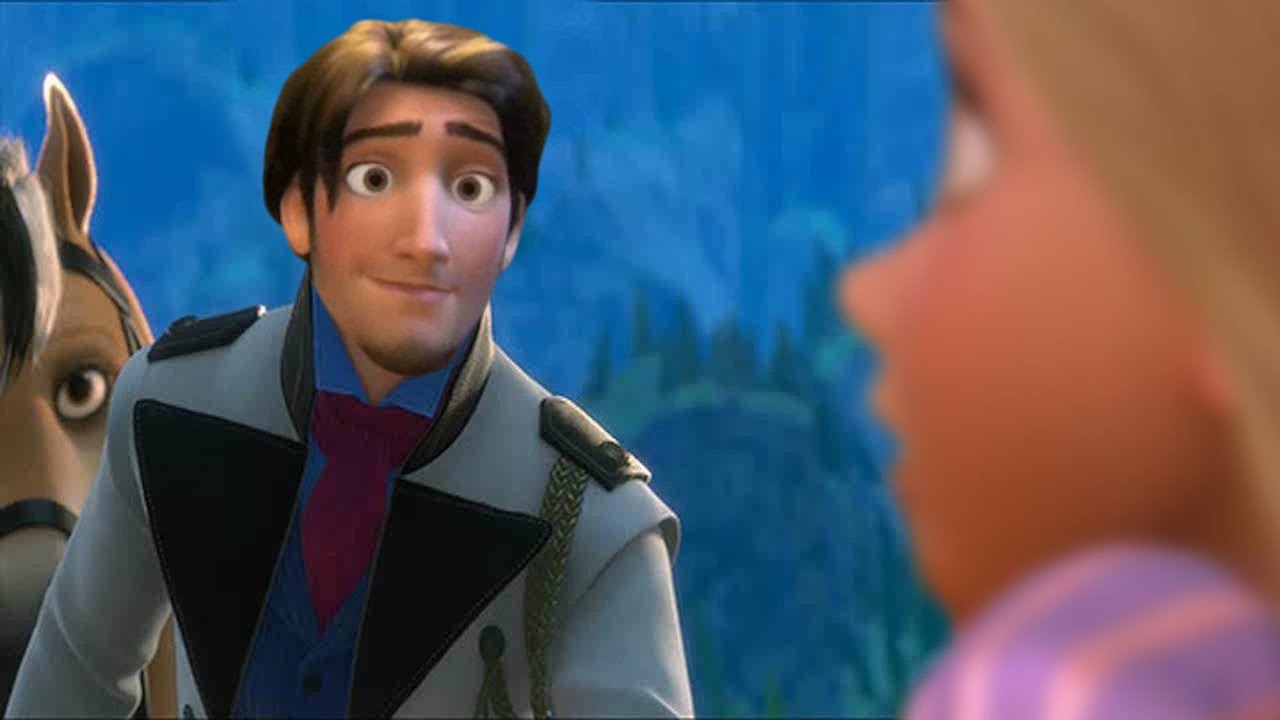 FACEBOOK PAGE: https://www.facebook.com/PirateMermaid Song: Let her go by Tyler Ward & Kurt Schneider OK FIRST OF ALL... I'D LIKE TO DEDICATE THIS TO ALL MY SUBBIES! I was making this for my 3000 subbies but now I have 4000 ._. I can't believe it, for real I mean... WHAT? Ok I don't have words, I'd just like to tell you... thank you for EVERYTHING! I LOVE to talk to you and read your wonderful comments, I really do! So... here's my video for you guys :D I have to say that engsarak inspired me with her AMAZING Kristanna video http://www.youtube.com/watch?v=EanDPY5-6sk&list=PLDLE1cAVQM7FWKNvEN_fiPdgRgJzuRx3W&feature=c4-overview-vl Since I watched it I wanted to make a video with that song, I also added that little ending with the piano just like she did, I thought it was part of the song when I watched her video and then I downloaded the song and... THE PIANO WASN'T THERE! And I REALLY love that piano at the end xD So I added it too! Anyway... THANKS engsarak for being my inspiration here :D Ok now... I have seen many A.M.A.Z.I.N.G Kristanna videos using this song, everytime I watch a new one I just: virgingoegneuigneugnutegnteuigneuintuinguitnguinuinguitnguintrugntuigtrnintruitrnuitnr.... I love them all! Anyway... I COULDN'T make a Kristanna vid cause.... I just COULDN'T! it would have been terrible compared with all those I've watched... So I decided to make a video using "Let her go" with a different relationship.... Something between father and daughter... PLOT: Anna and Kristoff have a baby, named Rapunzel. Anna dies (You have NO IDEA of how I suffered with this!) and Kristoff takes care of his daughter (He closes the gates of the palace) 18 years later she is already a woman, so it's time to open the gates again. She goes to see the kingdom and meets prince Eugene (yeaah he's a prince... another prince) Awww Romance, romance everywhere... we could say Rapunzel and Eugene are already a couple but now she has to tell her father about it! And... he doesn't take it pretty well, actually... Kristoff overprotects his daughter, he doesn't want her to have a boyfriend, but Rapunzel disagrees (first time she fights with her father) Eugene thinks that it's better for both if they finish their relation.... So he leaves her. Rapunzel is SO sad, Kristoff doesn't know what to do, it was his fault, but he only did it for his little girl... anyway Eugene IS BACK! YAY! He can't leave Rapunzel, he loves her and he will do ANYTHING for her, even if he has to face her father. Kristoff considers it... She loves him too... and maybe is the best... He loves his daughter very much, but she's not a little girl anymore, she has a life, and he knew it would happen someday... So, now it's time to "let her go" Hope you like it :D NOTE: Rapunzel REALLY looks like Kristanna's daughter in my opinion ._. I mean she has some things of Kristoff and Anna, her expresions, her hair, her personality, and about her green eyes... Anna's father has green eyes so... yes, she really looks like their daughter ._.